WISE UP TO FIRE!

Between the 1st of April and the 30th September 2016 there were 13 deaths as a result of fire in Wales. 88 injuries and a further 173 incidents requiring First Aid. (Welsh Governement Stats)

A Fire Sprinkler is a simple, reliable device which is individually operated by the heat from a fire.

When a fire starts, either accidentally or maliciously, a hot gas will rise to the ceiling. The sprinkler protecting that area will contain either a glass bulb or a soldered link, which will break at a pre set temperature (typically around 680C) allowing a cap to fall away, releasing the stored water to tackle the fire and cool the source of the ignition.

Only the Sprinkler(s) above the fire will activate. In the majority of fires, just one sprinkler head is operated which is normally sufficient to deal with the fire... 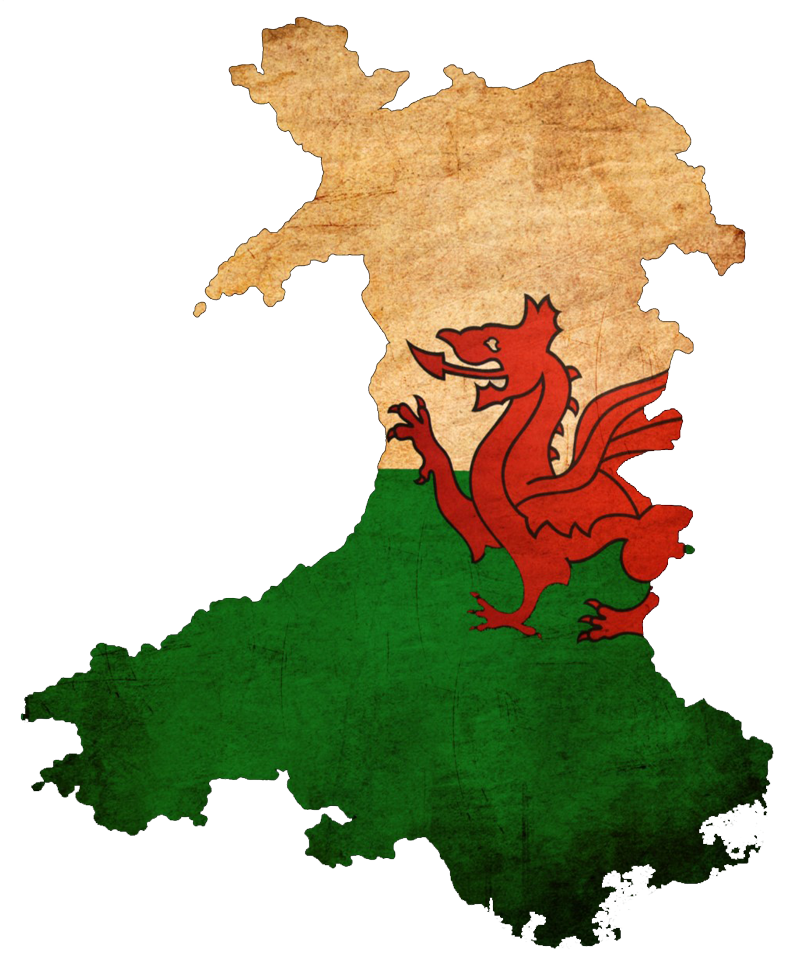 Sprinklers are not as expensive as you may think.